When medical intuitive Katie Beecher told us we’re all medical intuitives, we said: Say what? It’s one thing to have faith in psychics and mediums—and for many, that’s already a leap. It feels like quite another to believe we might have those abilities, too. Intuition (the Jungian kind, a sort of “God within”) isn’t magic, though, according to Beecher. It’s innate. And any one of us can learn how to use it.

“One of the greatest rewards of my job is teaching clients that they also have medical intuitive abilities,” says Beecher. “You don’t have to do this for a living. Intuition can help anyone live their healthiest, happiest life.” Of course, not everyone is going to be full-on psychic—and we don’t need to be. Maybe what intuition has to offer is simpler: guidance.

Medical intuition does not replace doctors, lab work, conventional medicine—you fill in the blank. Still, the term is an easy lightning rod for controversy. This is expected. What we didn’t expect is that in Beecher’s practice, medical intuition bears a resemblance to some more main mainstream mindfulness practices. Which might make the concept more accessible than you’d think. And Beecher would argue that we already use medical intuition daily. So what would happen if we were actually intentional about it?

Search in the site

How To Practice The Law Of Attraction Everyday

Opening Your Mind To Energy Healing 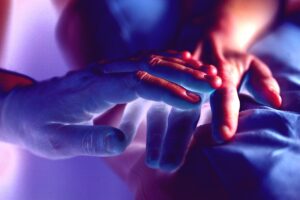 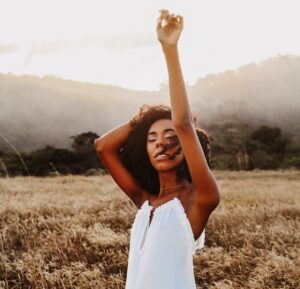 I've realized my life’s purpose is to help others heal and to lessen their pain whether it be emotional, physical or spiritual.
Discover more

How To Practice The Law Of Attraction Everyday